Sleep Trackers Can Make It Harder To Fall Asleep : NPR 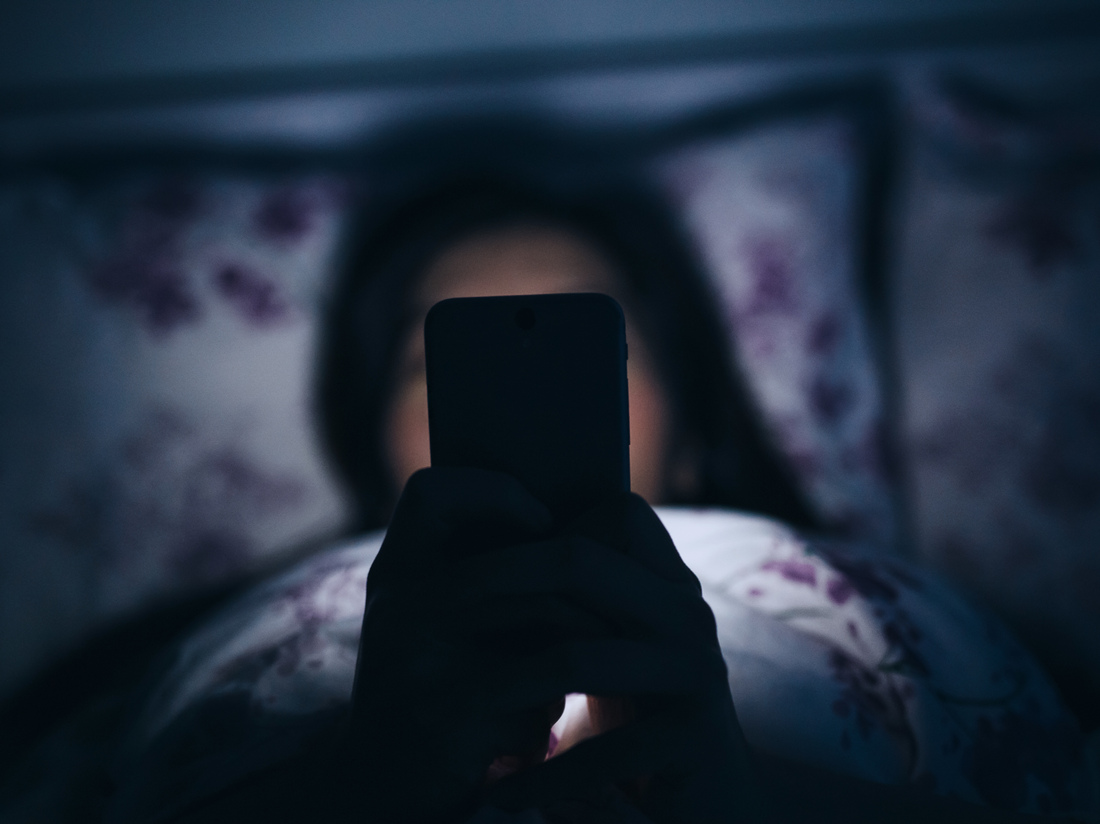 Sleep trackers have become increasingly popular, but for some people, perfecting their sleep score becomes an end unto itself. 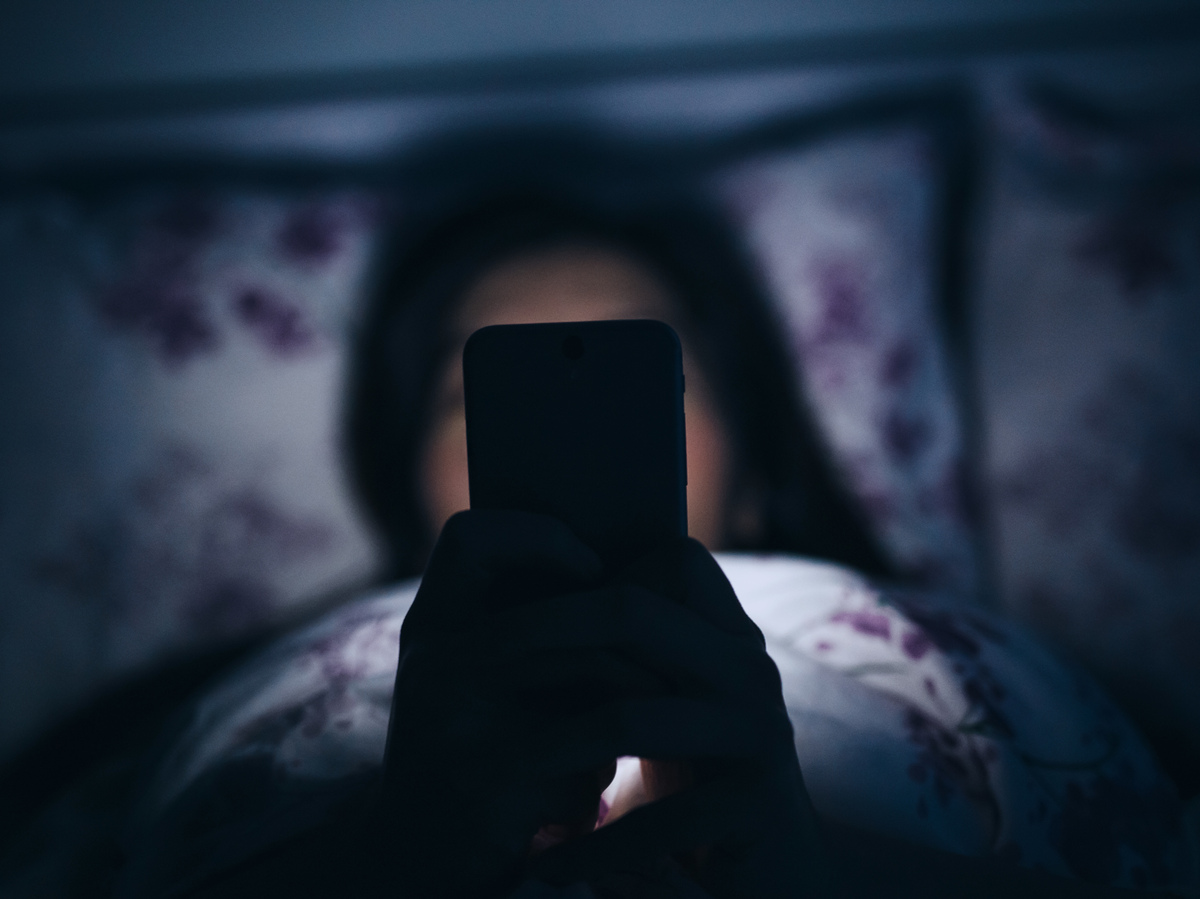 Sleep trackers have become increasingly popular, but for some people, perfecting their sleep score becomes an end unto itself.

If you’re having a hard time falling asleep, that sleep tracker on your wrist might be to blame.

And there’s a name for this new kind of insomnia of the digital age: orthosomnia.

It’s “when you just really become fixated on having this perfect sleep via tracker,” said Seema Khosla, medical director at the North Dakota Center for Sleep. “And then you start worrying about it, and you wind up giving yourself insomnia.”

Sleep trackers have become increasingly popular. They come in the form of watches, wristbands, rings and even mattresses.

The gadgets measure how you breathe, how fast your heart is beating, how much you’re tossing and turning. They crunch that data to produce a sleep score, usually through a smartphone app.

But in an irony of our digital lifestyles, for some people, perfecting that sleep score becomes an end unto itself — so much so that they can lose sleep over it.

Khosla sees this is her own practice as a sleep doctor. Stressed-out patients complain they are aiming for a sleep score of 100 but are getting only 80. It keeps them up at night.

She has a simple solution.

“I’ll ask them just to put their tracker away for a couple of weeks. And honestly, sometimes you can just see the relief on their faces,” she said.

She was traveling around the world as an economist for the World Bank, and getting good sleep was a priority.

“Basically, if I wasn’t on a plane, I was on the road kind of around in Bangladesh, Nepal, Bhutan,” she said. “I’ve never been a good sleeper. … But during that time, I really had developed insomnia and some serious sleep issues.”

Tracking her sleep made things worse.

“I actually realized that I’m even more stressed out to see kind of like in writing … that I’m not sleeping well,” she said. “Instead of addressing the root cause, I was more concerned about [continuing] measuring, measuring.”

Hamm tried other solutions, including noise machines, expensive pillows and mattresses. But nothing worked.

Finally, she tried a weighted blanket. These heavy covers are usually filled with plastic or glass beads. They’re used in therapy to help kids with autism and sensory problems.

Fans like Hamm say the weight lifts anxiety, allowing them to relax.

“I tried one of these on a Saturday afternoon to nap with it for a short time. And I woke up four hours later,” Hamm said.

Her problem is one that millions of people can relate to. A third of Americans say they don’t get the recommended seven hours of sleep a night, according to the Centers for Disease Control and Prevention.

That’s fueling a boom in products promising to help people improve their sleep.

The sleep market is worth tens of billions of dollars, from weighted blankets to tech gadgets like trackers and meditation headbands.

Not getting enough rest is unhealthy. It increases the risk of conditions from depression to heart disease.

Sleep doctors blame technology in part for bad sleep habits — particularly the smartphones that keep us constantly connected and stimulated.

Like jet lag from travel, social jet lag occurs when we interrupt our bodies’ internal clocks.

“We are just on our phones too long,” Khosla said. “We are not getting enough sleep or not prioritizing sleep or staying up late because of work demands or parenting or whatever demand.”

Some new sleep products are trying to help people break away from those distractions.

A company called Hatch sells a combination reading light and noise machine. At bedtime, it starts with a guided meditation, plays white noise while you’re sleeping and wakes you up with a simulated sunrise and bird song.

Many of those functions can be found through smartphone apps. But Hatch co-founder Ann Crady Weiss says the intention is to help people leave their phone outside their bedroom.

“The reason we have our phones by our bedside is because they’re super-helpful. Yeah, I can listen to my meditation [app]. I can, you know, use it as an alarm,” she acknowledged. “The problem is, at 4 a.m., when you wake up [and] go to put that meditation back on, Twitter is calling your name and Instagram. And that’s really, really harmful for our sleep.”

As for Hamm, the World Bank economist who couldn’t get to sleep?

Weighted blankets helped her so much that she quit her job and started her own company, Bearaby, selling them.